I was pleased to see that you used the same BSL interpreter for the Dick Whittington performance today.

Again the interpreter, Daryl was superbly fluent with the whole show, especially as some songs were very quick paced. He was able to keep up with improvised dialogue such as when some children were invited on stage and cast members interacted with specific individuals in the audience. Plus, the interpreter actually joined in with interpreting the personalities of each character by mimicking their body language and dancing to songs, whereas in other interpreters you will find they are quite static. ​ It has been so long since I’ve attended the theatre due to inaccessibility or the interpreter not meeting my level of BSL needed, so I am pleased to have been able to go twice this month already 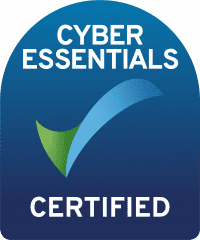